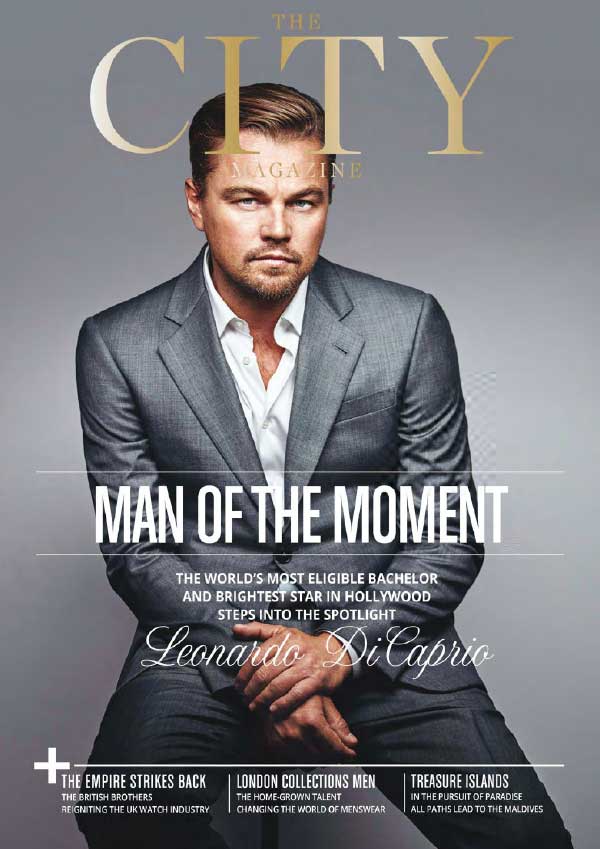 The City magazine is Canary Wharf’s sister title, featuring equally high profile interviews, topical content and stylish design, as well as articles on business, travel, motoring, sport, food, drink, fashion and finance.
The City magazine has an exclusive partnership with British Land, one of the UK’s largest commercial landowners, and Broadgate Estates, a division of British Land which manages a vast portfolio of 70 prominent buildings and estates in the City, within which are hosted more than 600 blue chip companies. The City magazine is the only advertising-supported media permitted within this property umbrella, including buildings such as The Gherkin, The London Stock Exchange, 1 Poultry and Fleet Place.
The City magazine has exclusive distribution contracts with luxury retail destination The Royal Exchange and London City Airport. As such, the magazine offers a unique opportunity to communicate with the City’s high-earning working population (350,000+) and its wealthy visitors. 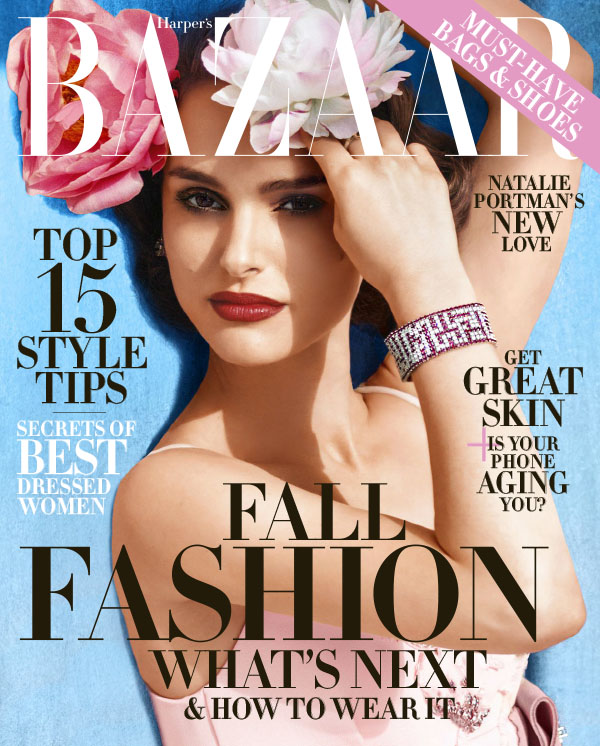 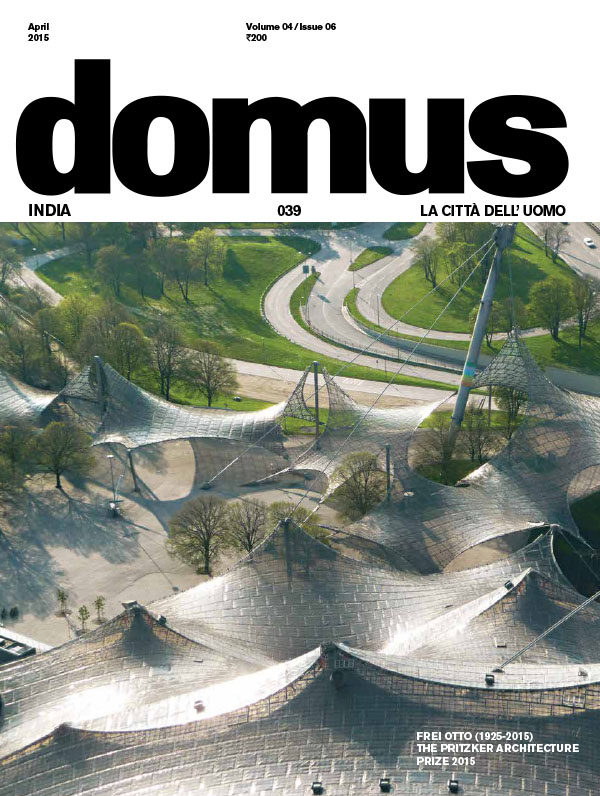 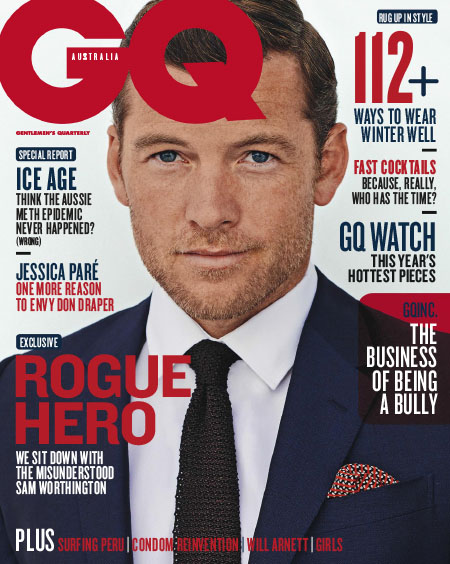 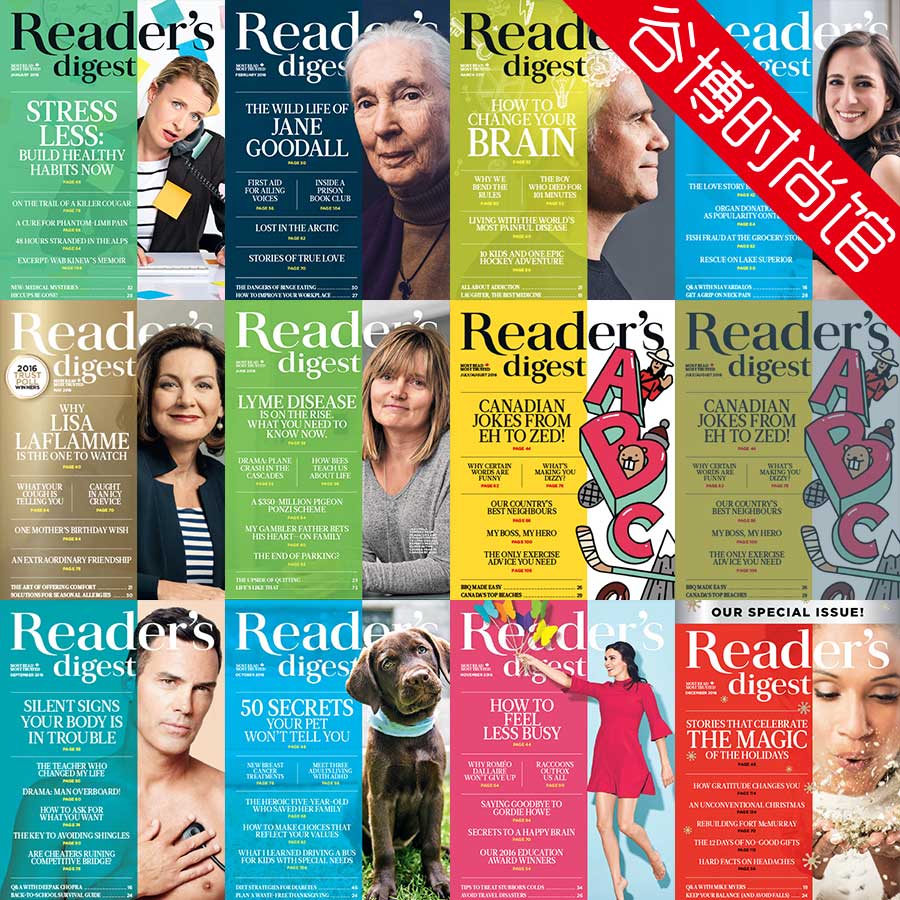 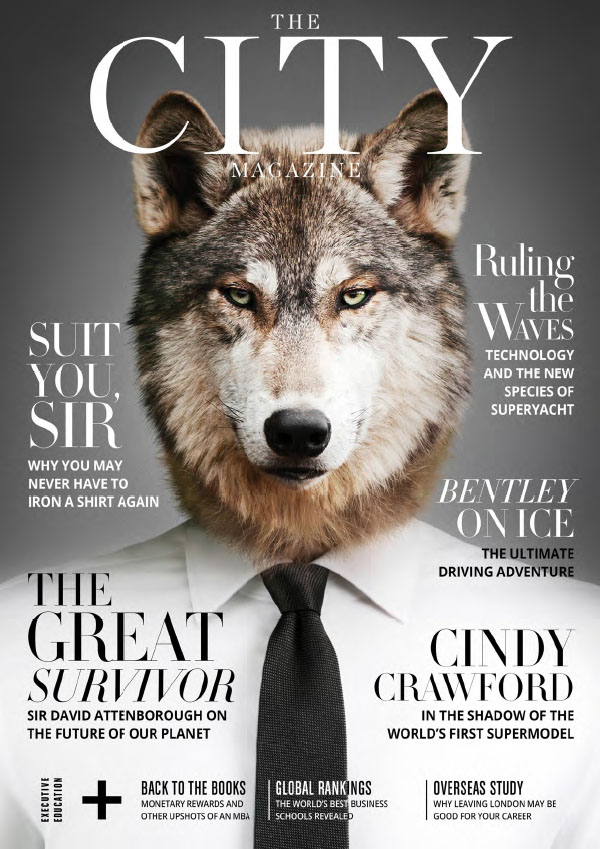 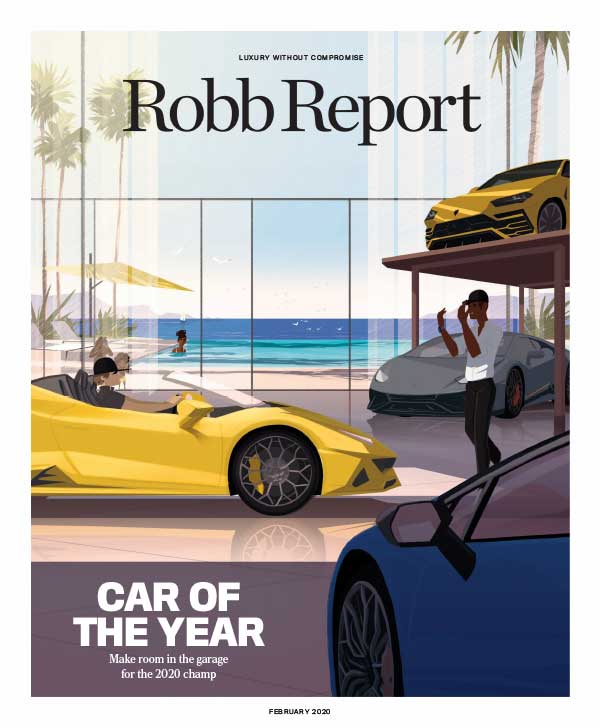 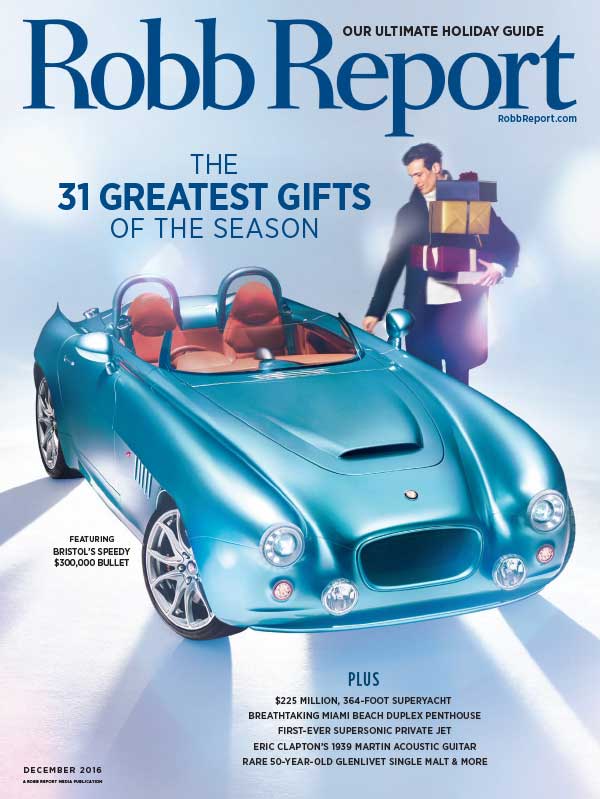 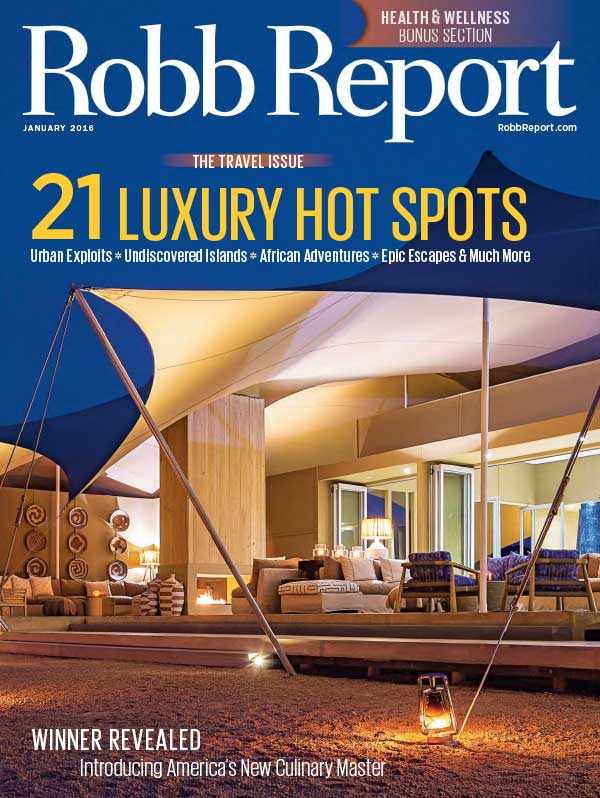