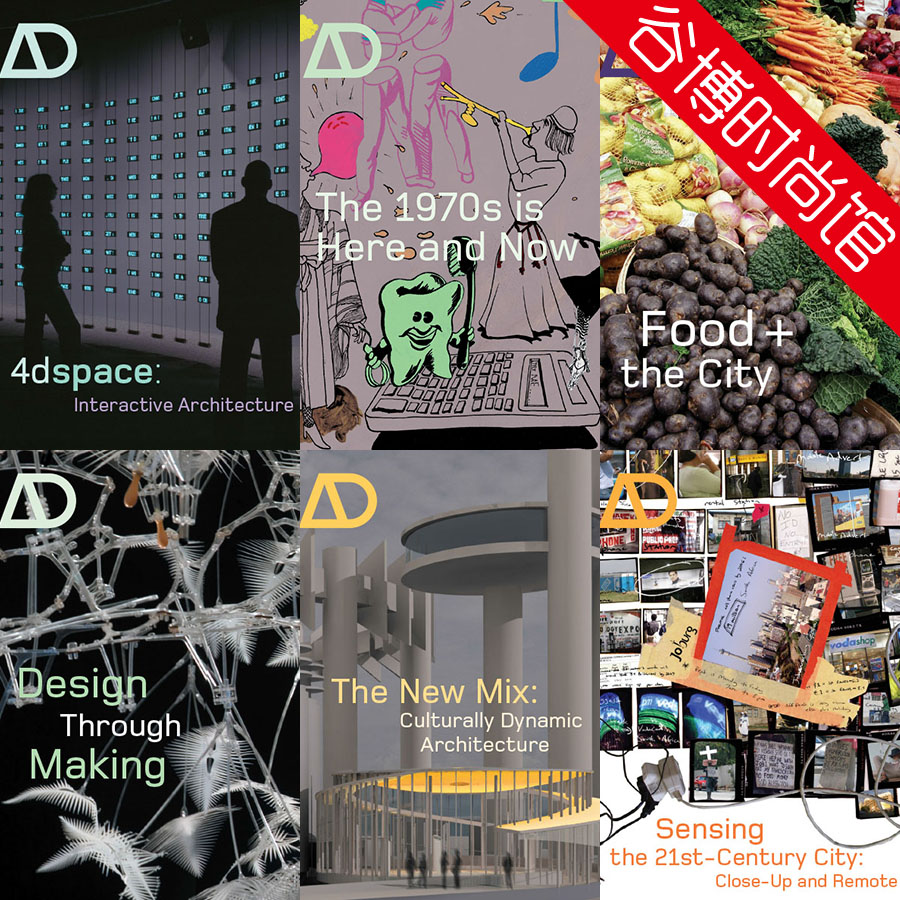 Architectural Design, also known as AD, is a UK-based architectural journal first launched in 1930.
In its early days it was more concerned with the British scene, but gradually became more international. It also moved away from presenting mostly news towards theme-based issues. Its golden period was during the late 1970s and 1980s when it was the bastion of Postmodernism, with frequent articles and special editions guest-edited by Charles Jencks, the theoretical father of postmodern architecture. At that time the journal was the mouthpiece of the publishers Academy Editions (marketed in the USA under St.Martins Press), based in Leinster Gardens, London (they also had their own bookstore), and they published very many well-known titles concerned with postmodernism. 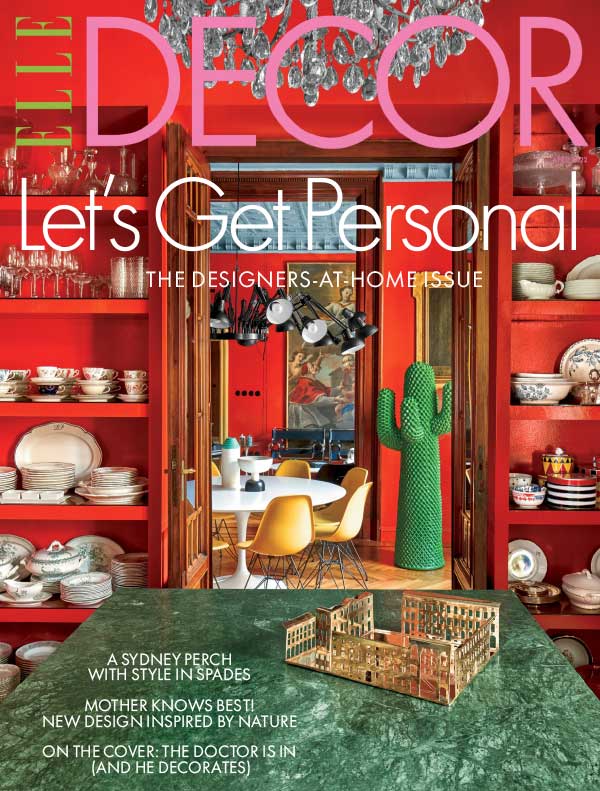 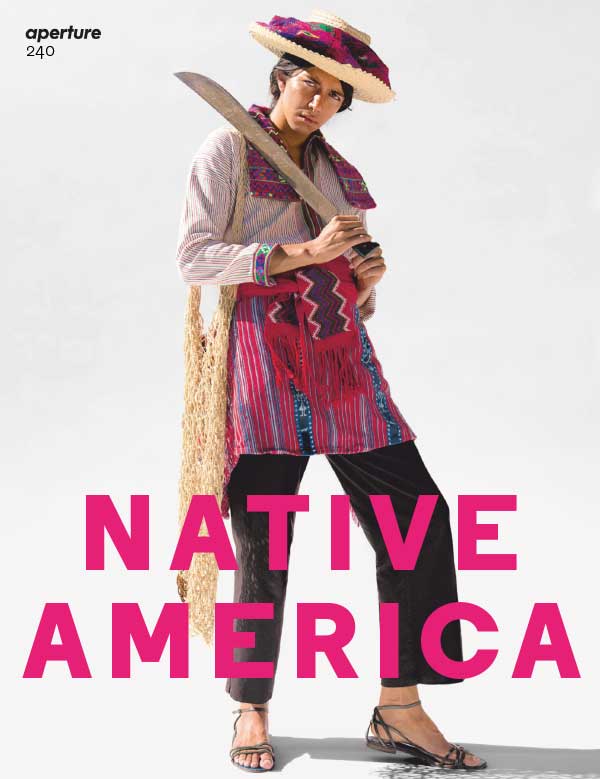 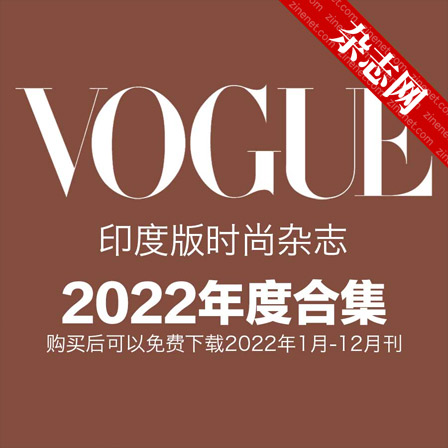 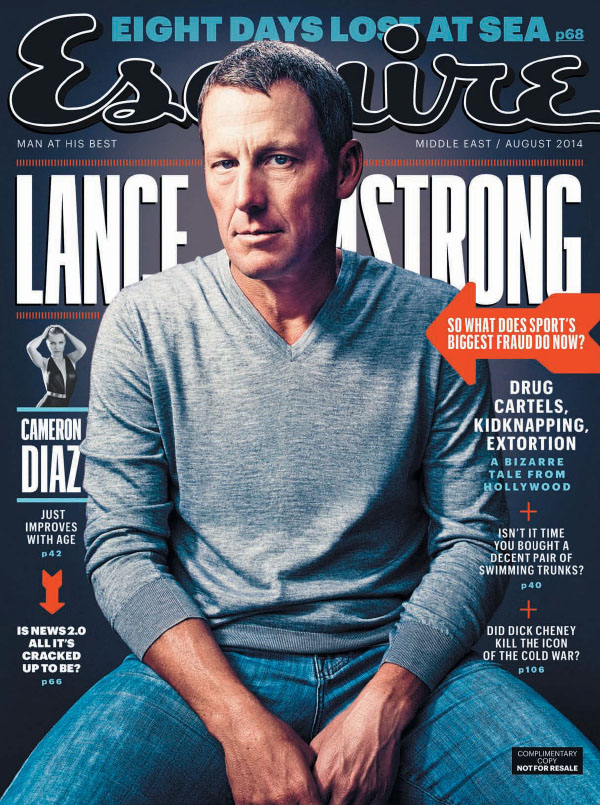 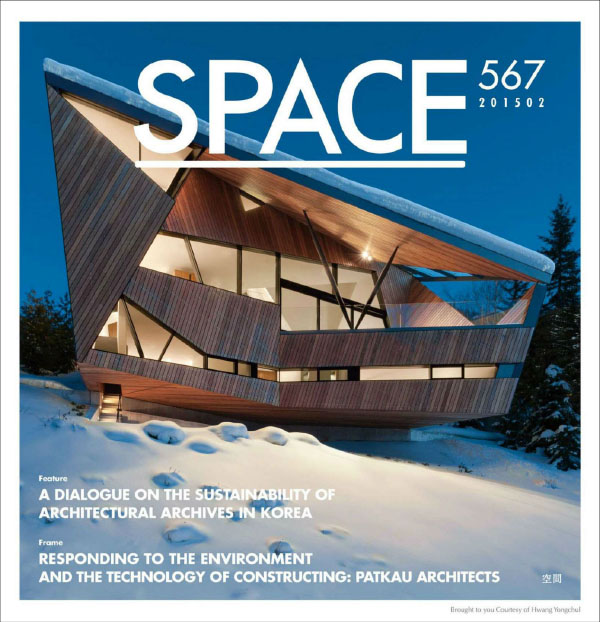 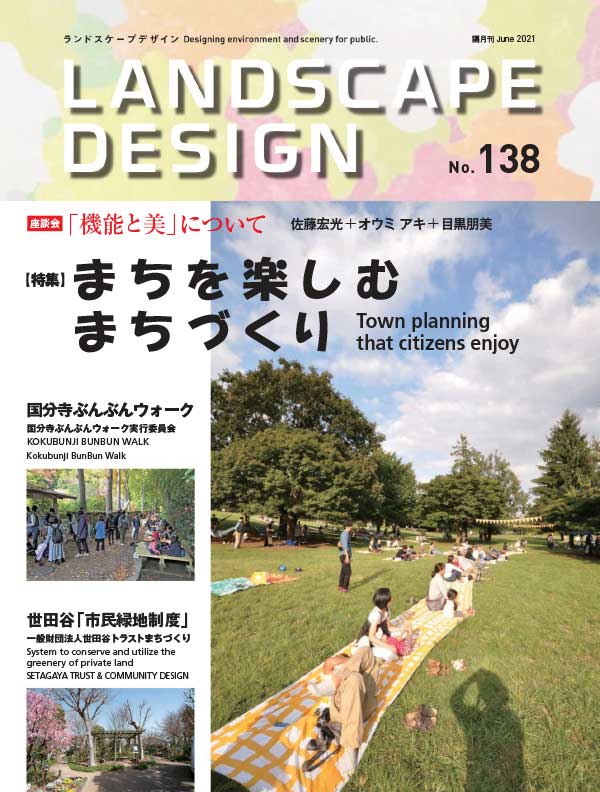 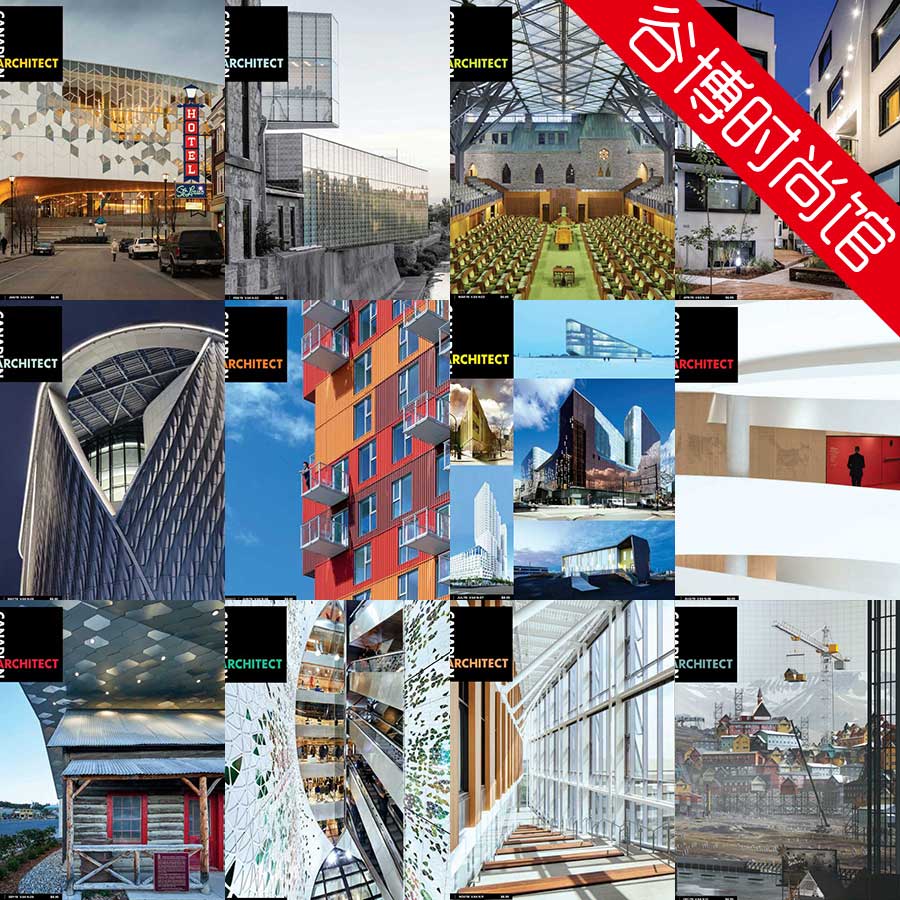 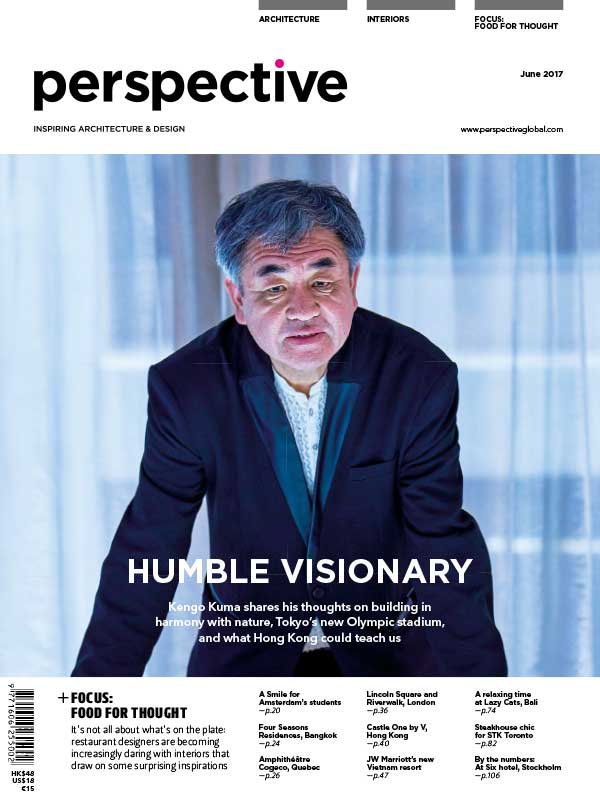